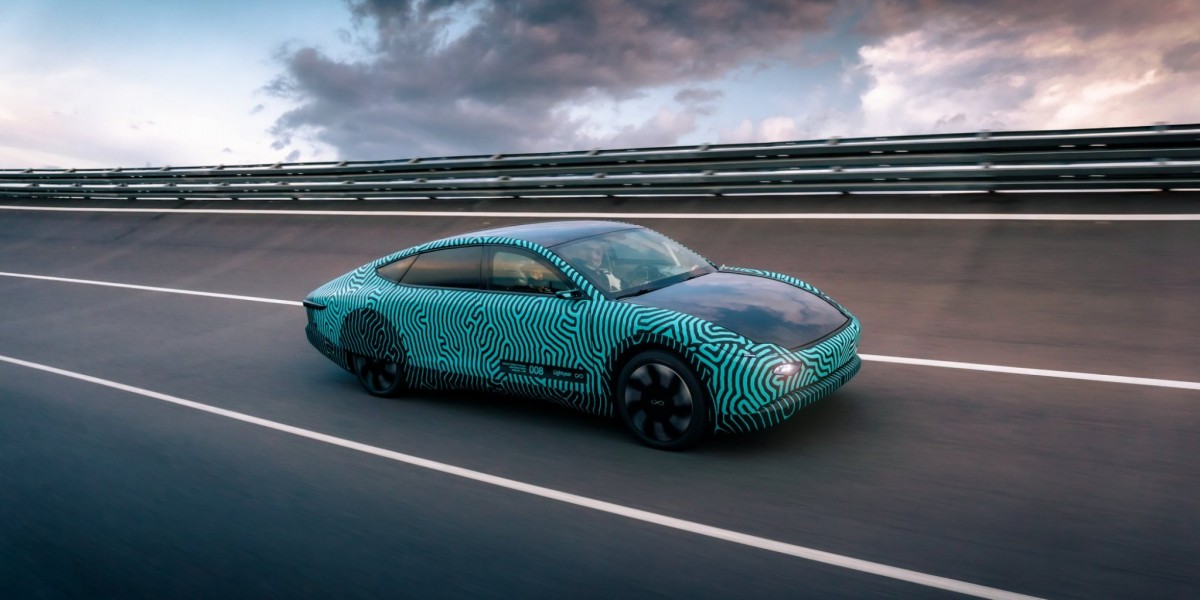 Lightyear has traveled 710 kilometers with a prototype of Lightyear One on a full battery. A magical moment that has been worked towards for the last 5 years.

Never before has an electric car driven such a long distance with a relatively small battery. The car has a 60 kilowatt hour battery and drove 85 kilometers per hour during the test. According to the makers, even the most efficient electric cars use 50 percent more energy at this relatively low speed.

In this video, CEO Lex Hoefsloot explains what this achievement means as part of Lightyear's strategy for the future.