Finding a solution for the last mile on the Automotive Campus 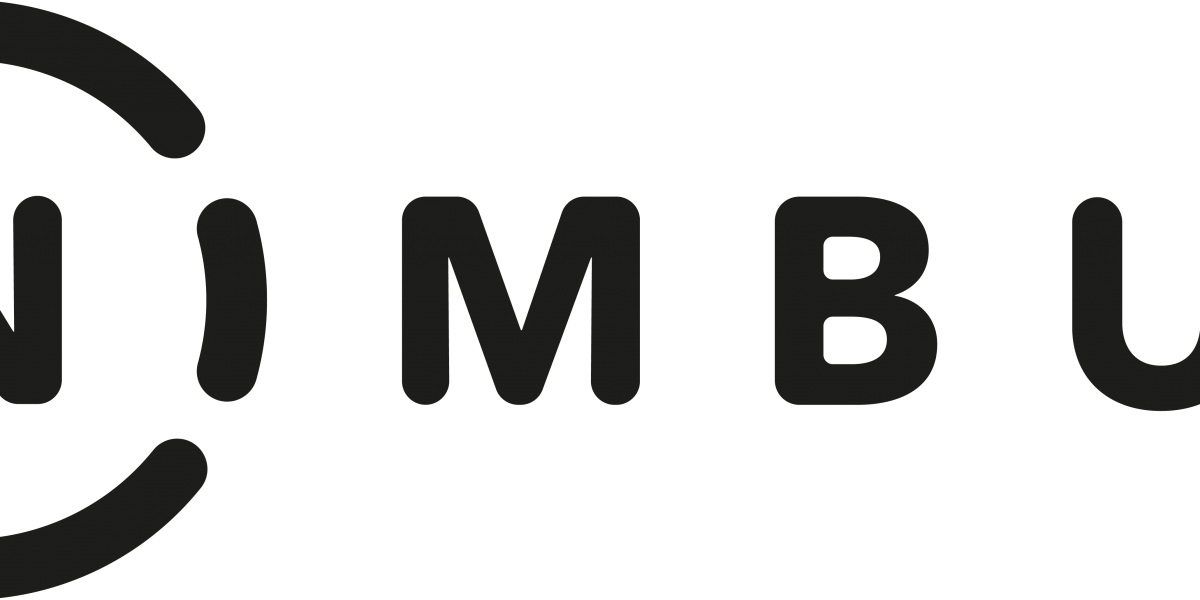 The last mile, the last part a package or product has to travel to get to the consumer, is often the bottle neck in the supply chain. This last step often costs a relatively large amount of money and energy. It has to be possible to do it differently, Lorenzo Engelen thought. In 2021, this young entrepreneur (27) and his company Nimbus want to launch an alternative for the unsustainable and especially expensive vehicles that still dominate the streets. And where better to work on such an innovation than at the Automotive Campus in Helmond?

It is a major breakthrough for many (logistics) companies: how do we ensure that the last mile is used more efficiently? For car enthusiasts, technicians and app builder Lorenzo, it's a question of getting it done. Initially, I developed an algorithm to cover the last mile more efficiently, so that you can use electric vehicles with a limited range. As a youngster (and a TU/e student) in his early twenties, he knocked on big companies' door with his methodology. It characterizes the guts and perseverance of this entrepreneur, who also tried his luck in America for a few months.

Sustainable, efficient and cheap from his experiences at various (international) companies a new idea was born. An idea that Lorenzo doesn't want to say too much about yet. "Together with our team, we are developing a solution for that last mile. The focus is on a sustainable approach, while keeping personnel costs as low as possible. Because the latter is often what makes the last mile(s) so expensive".

Lorenzo came into contact with Lex Boon, director of the Automotive Campus in Helmond, via LinkedIn. LinkedIn is the medium for me to get in touch with like-minded people.

"Fortunately, there was an immediate click between Lex and me. A day later I was able to move into a space at the Automotive Campus. In the meantime I've moved internally a couple of times. At the moment we are in an office on the second floor of the Automotive House". The advantages of the Automotive Campus are obvious to Lorenzo. "We have contact with many companies here. And the first companies have already shown their interest. I'm also learning a lot from the knowledge and skills that are present here. And not to mention the enormous network".

On the road in 2021, Lorenzo hopes to see his invention reflected in the streetscape. "We are working hard with a small team to realize this. I expect this to be a solution that can make a big difference right away".

Personnel wanted: Nimbus is still looking for electrical and mechanical engineers. Want to know more? Then send a DM to Lorenzo via https://www.linkedin.com/in/lorenzo-engelen/.

Copyright 2021 made by tableaux